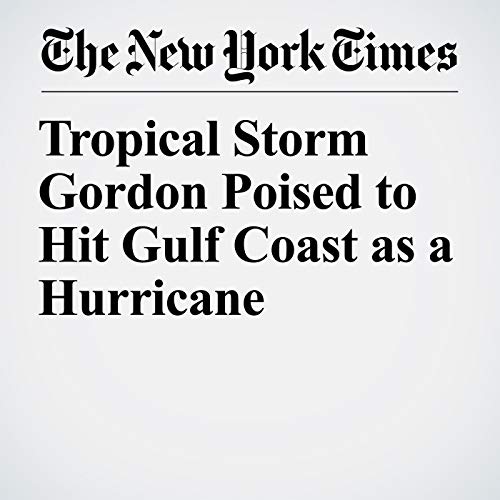 Tropical Storm Gordon was poised to become the first hurricane to threaten the continental United States this year as it gathered strength in the warm waters of the Gulf of Mexico on Tuesday.

"Tropical Storm Gordon Poised to Hit Gulf Coast as a Hurricane" is from the September 04, 2018 U.S. section of The New York Times. It was written by Alan Blinder and narrated by Keith Sellon-Wright.