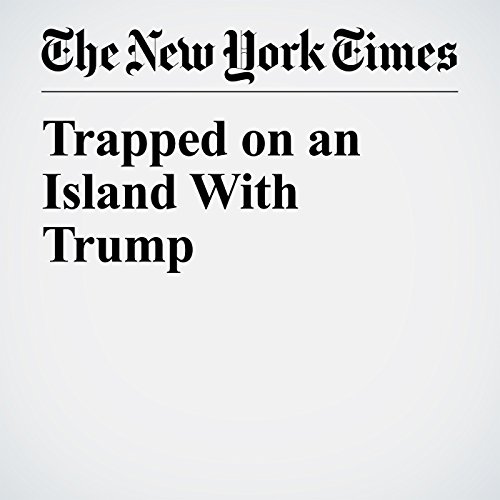 It’s a tough time for Republicans. Although there are worse things in the world than being stuck with Donald Trump as president. You could be locked in a cage with a ravenous tiger. Tied to the leg of a stampeding elephant. Locked in a small room with a swarm of rabid ferrets.

"Trapped on an Island With Trump" is from the October 25, 2017 Opinion section of The New York Times. It was written by Gail Collins and narrated by Kristi Burns.