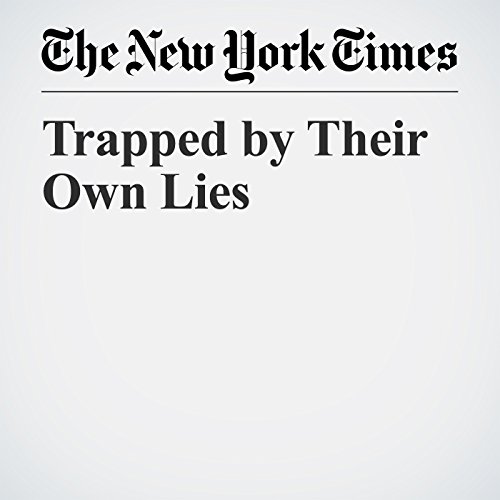 On Saturday pretty much the entire medical sector — groups representing doctors, hospitals, and insurers — released an extraordinary open letter condemning the Graham-Cassidy health bill. The letter was written in the style of Emile Zola’s “J’accuse”: a series of paragraphs, each beginning with the bolded words “We agree,” pointing out the bill’s many awful features, from the harm it would do to people with pre-existing conditions to the chaos it would cause in insurance markets.

"Trapped by Their Own Lies" is from the September 24, 2017 Opinion section of The New York Times. It was written by Paul Krugman and narrated by Kristi Burns.

Cosa pensano gli ascoltatori di Trapped by Their Own Lies