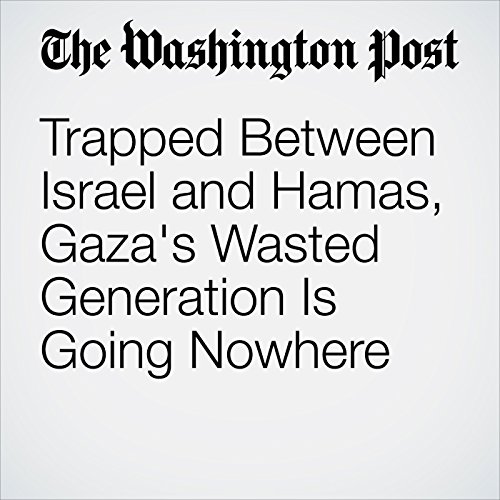 They are the Hamas generation, raised under the firm hand of an Islamist militant movement. They are the survivors of three wars with Israel and a siege who find themselves as young adults going absolutely nowhere.

"Trapped Between Israel and Hamas, Gaza's Wasted Generation Is Going Nowhere" is from the August 06, 2017 Middle East section of The Washington Post. It was written by William Booth and Hazem Balousha and narrated by Sam Scholl.