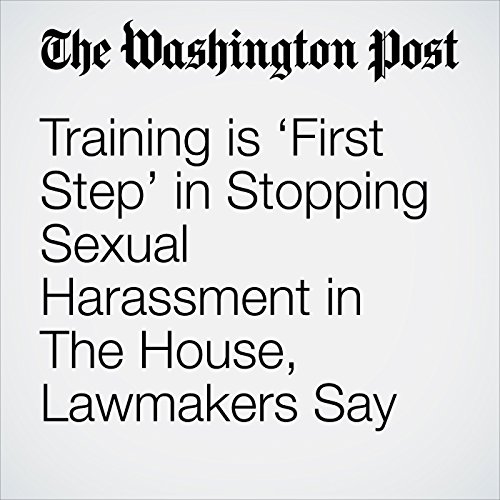 First came the flood of social-media posts from former and current congressional employees who were sexually harassed on the job. Then came more than 1,500 names of former congressional staffers urging Congress to fix the problem.

"Training is ‘First Step’ in Stopping Sexual Harassment in The House, Lawmakers Say" is from the November 14, 2017 Politics section of The Washington Post. It was written by Michelle Ye Hee Lee and narrated by Sam Scholl.