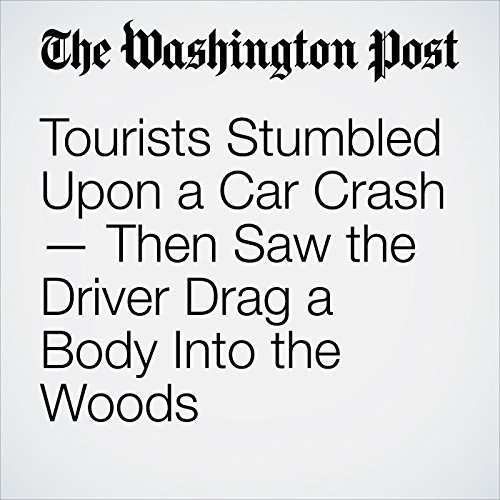 Moments after they arrived, the motorists told police, they watched the driver, an adult woman, get out of the vehicle and pull a child’s body wrapped in a blanket from inside, according to the Pocahontas Times of Marlinton, W.Va. They said they sat frozen as she dragged the body over an embankment and into the woods.

"Tourists Stumbled Upon a Car Crash — Then Saw the Driver Drag a Body Into the Woods" is from the August 09, 2017 Morning Mix section of The Washington Post. It was written by Derek Hawkins and narrated by Sam Scholl.