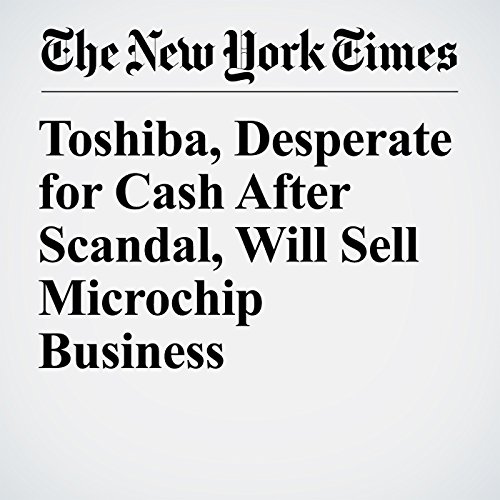 Ill-fated investments in nuclear power projects by Toshiba of Japan have already precipitated an embarrassing accounting scandal at the company. Now the company is selling its most valuable business to try to undo the damage.

"Toshiba, Desperate for Cash After Scandal, Will Sell Microchip Business" is from the January 27, 2017 Business section of The New York Times. It was written by Jonathan Soble and narrated by Barbara Benjamin-Creel.