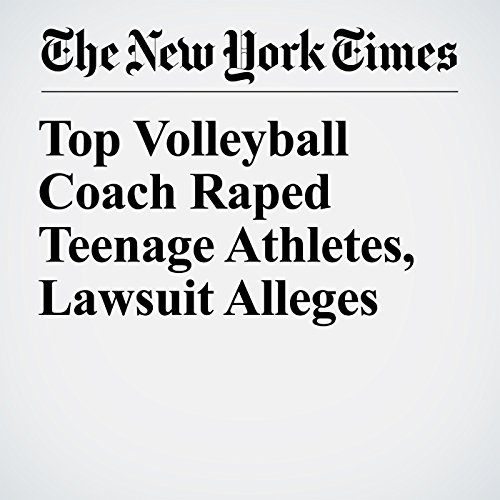 A prominent volleyball coach in Illinois is accused of sexually abusing and raping teenage athletes in the 1980s, in hotel rooms, on a train and elsewhere, according to a class-action lawsuit filed this week.

"Top Volleyball Coach Raped Teenage Athletes, Lawsuit Alleges" is from the March 02, 2018 U.S. section of The New York Times. It was written by Christina Hauser and narrated by Mike DelGaudio.