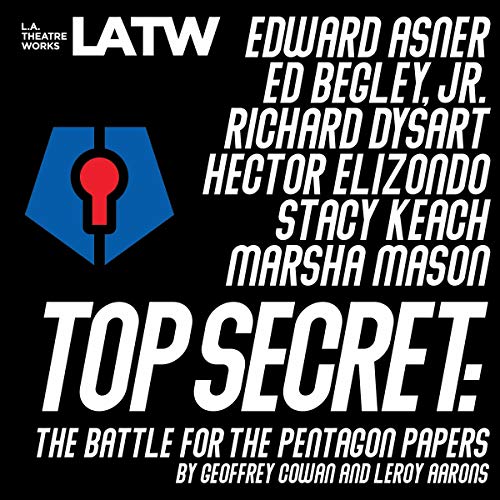 The original version of LATW’s groundbreaking docudrama about the Pentagon Papers, the infamous classified documents about US involvement in the Vietnam War, and how The Washington Post fought the government to publish them.

Recorded before a live audience at the Guest Quarters Suite Hotel, Santa Monica in March, 1991.