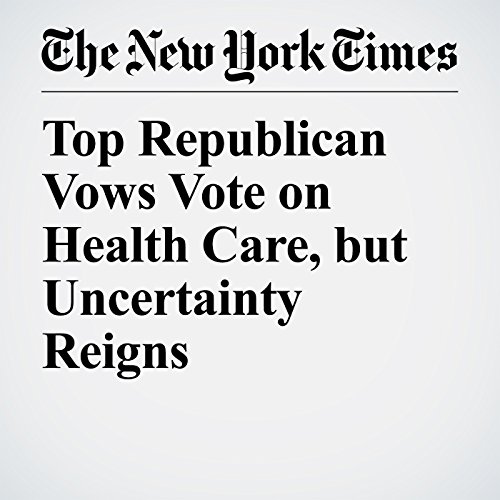 A top Senate Republican vowed Sunday to bring the party’s health care bill to a vote as soon as possible, even as detractors said they would use a delay caused by the absence of Sen. John McCain to mobilize further opposition to the measure.

"Top Republican Vows Vote on Health Care, but Uncertainty Reigns" is from the July 16, 2017 U.S. section of The New York Times. It was written by Robert Pear and narrated by Keith Sellon-Wright.