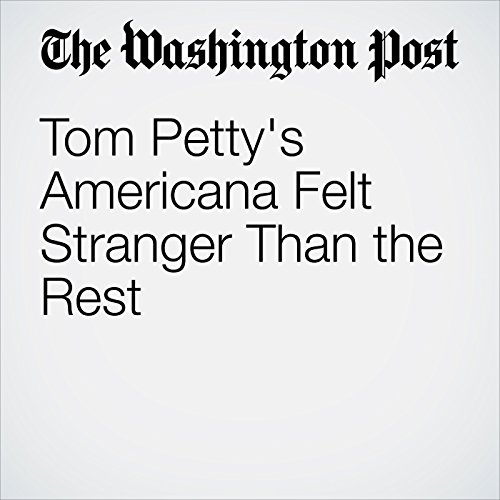 “My musical quest [is] to get more and more purity into the music.” That’s something Tom Petty told me over the telephone once. Years later, I wonder if he died — on Monday in California at age 66 — pushing that boulder uphill. Because it was always the impurity of Petty’s music that made it feel so sublime. Even back in ’70s, when he was just a blond smirk in a black leather jacket, Petty’s brand of Americana was already exuding its own mood, its own smell. As handsome as they were, his rock-and-roll songs came coated in a thin residue of psychedelic strangeness. And they still glisten in the light.

"Tom Petty's Americana Felt Stranger Than the Rest" is from the October 03, 2017 Lifestyle section of The Washington Post. It was written by Chris Richards and narrated by Sam Scholl.