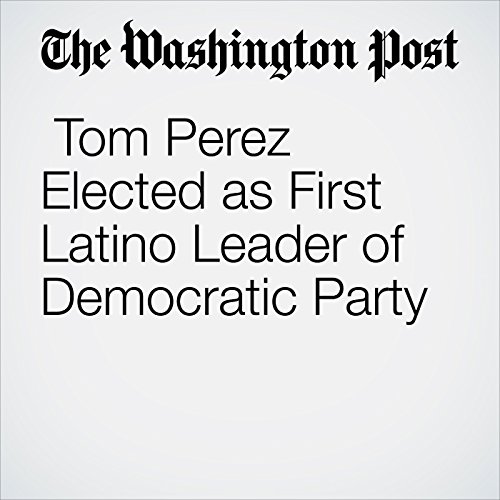 Onstage, Perez gave Ellison the symbolic role of deputy chair, and the Minnesota congressman gave a short speech asking his supporters to stay with the party and avoid recriminations. “We don’t have the luxury to walk out of this room divided,” said Ellison.

"Tom Perez Elected as First Latino Leader of Democratic Party" is from the February 25, 2017 National section of The Washington Post. It was written by David Weigel and narrated by Jill Melancon.