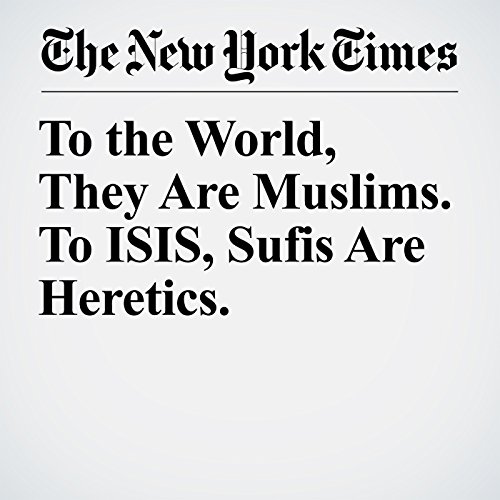 To the world, they were Muslims.But to the Islamic State, which quickly claimed credit for the attack, they were something else: Mushrikin, an Arabic word meaning polytheists.

"To the World, They Are Muslims. To ISIS, Sufis Are Heretics." is from the November 25, 2017 World section of The New York Times. It was written by Rukmini Callimachi and narrated by Keith Sellon-Wright.

Cosa pensano gli ascoltatori di To the World, They Are Muslims. To ISIS, Sufis Are Heretics.