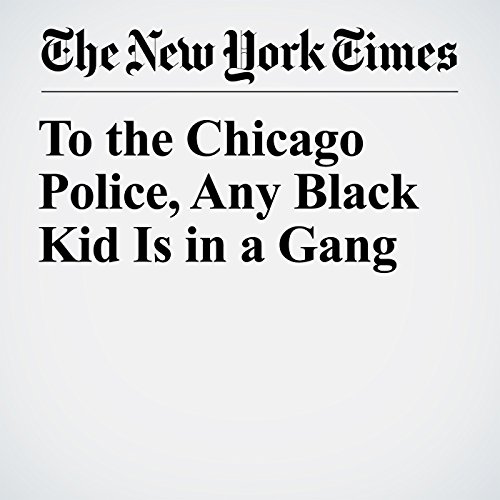 My son is a teenager and he is black. So he must be in a gang. At least that’s what a white woman wrote in the comment section of a newspaper article that mentioned him. And unfortunately, that’s how Chicago police officers see my son and so many other children like him.

"To the Chicago Police, Any Black Kid Is in a Gang" is from the December 25, 2017 Opinion section of The New York Times. It was written by Tamar Manasseh and narrated by Keith Sellon-Wright.

Cosa pensano gli ascoltatori di To the Chicago Police, Any Black Kid Is in a Gang