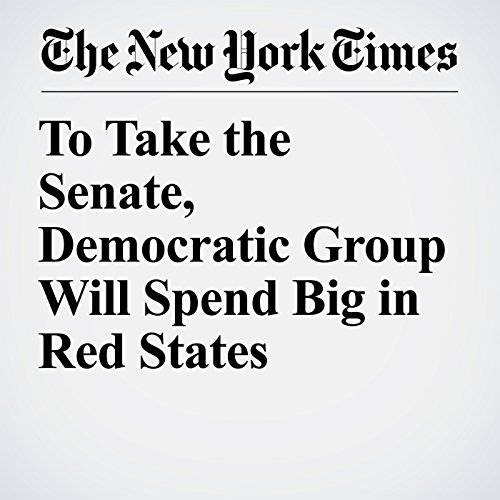 To Take the Senate, Democratic Group Will Spend Big in Red States

A heavily funded Democratic group will spend tens of millions of dollars to mobilize voters in the Republican-leaning states where control of the Senate is likely to be decided this November, stepping in to fill a void left by years of decay in Democratic infrastructure at the state and local level.

"To Take the Senate, Democratic Group Will Spend Big in Red States" is from the July 26, 2018 U.S. section of The New York Times. It was written by Alexander Burns and narrated by Keith Sellon-Wright.