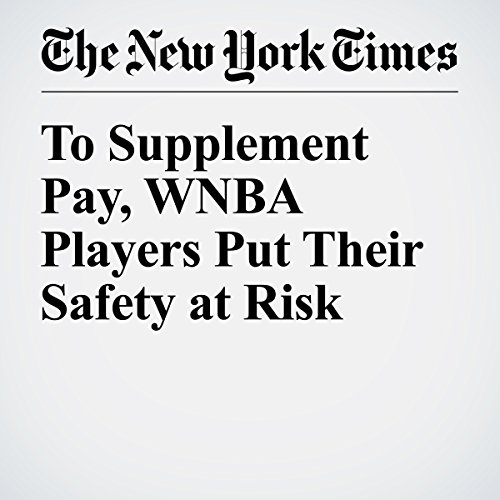 To Supplement Pay, WNBA Players Put Their Safety at Risk

Kiah Stokes celebrated New Year’s Eve at a nightclub in Istanbul, where she plays basketball for Besiktas of the Turkish league. But a night of revelry turned alarming when club employees told patrons they had to shut down early for security reasons.

"To Supplement Pay, WNBA Players Put Their Safety at Risk" is from the January 23, 2017 Sports section of The New York Times. It was written by Seth Berkman and narrated by Caroline Miller.