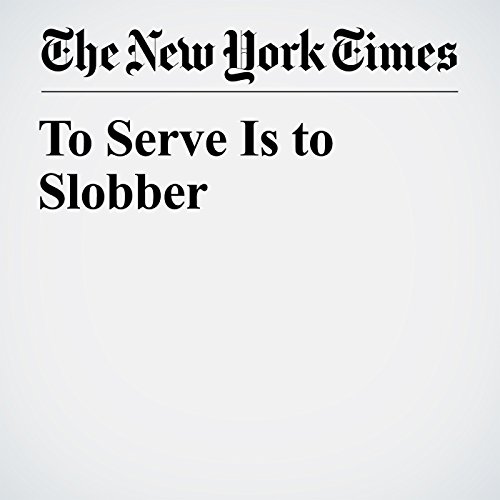 No one besides Donald Trump was going to ask Rex Tillerson to the prom. No one else was going to pin a corsage on Jeff Sessions, pick up Steven Mnuchin in a chauffeured limo, give a box of Godiva chocolates to Betsy DeVos.

"To Serve Is to Slobber" is from the October 10, 2017 Opinion section of The New York Times. It was written by Frank Bruni and narrated by Keith Sellon-Wright.

Cosa pensano gli ascoltatori di To Serve Is to Slobber