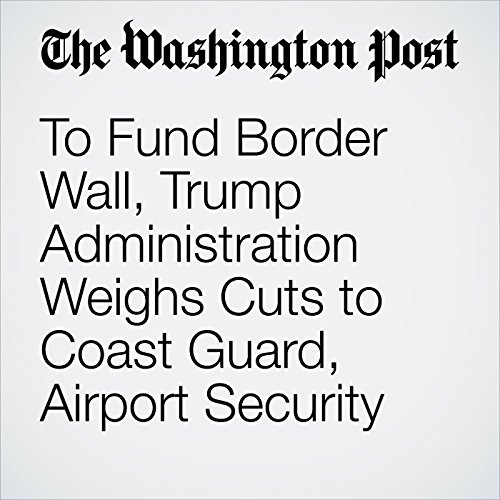 The Trump administration, searching for money to build the president’s planned multibillion-dollar border wall and crack down on illegal immigration, is weighing significant cuts to the Coast Guard, the Transportation Security Administration and other agencies focused on national security threats, according to a draft plan.

"To Fund Border Wall, Trump Administration Weighs Cuts to Coast Guard, Airport Security" is from the March 07, 2017 Politics section of The Washington Post. It was written by Dan Lamothe, Ashley Halsey III and Lisa Rein and narrated by Sam Scholl.