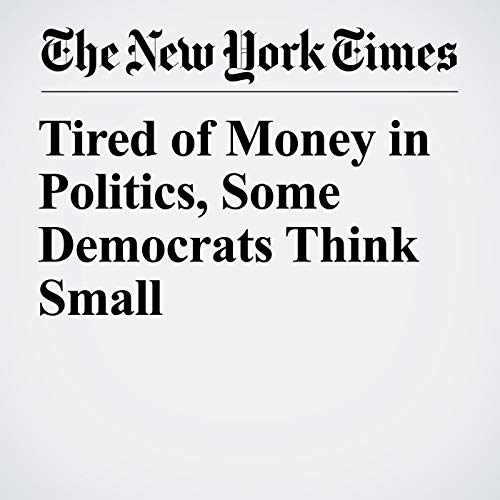 EXCELSIOR, Minn. — Like many political candidates, Dean Phillips spends hours each day fundraising and thanking his donors. But because he refuses to accept PAC money from corporations, unions or other politicians, he has adopted a unique approach.

"Tired of Money in Politics, Some Democrats Think Small" is from the August 12, 2018 U.S. section of The New York Times. It was written by Farah Stockman and narrated by Keith Sellon-Wright.