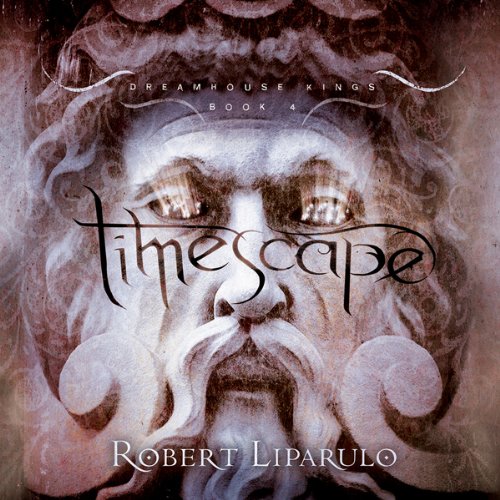 Which door would you go through to save the world?

David, Xander, and Toria King never know what new adventures—and dangers—await them beyond the mysterious portals hidden on the top floor of their new house. They have battled gladiators and the German army, dodged soldiers on both sides of the Civil War, and barely escaped a fierce attack in their own home. Still they are no closer to finding their mother, who was pulled by powerful forces through a portal and lost in time.

Their only hope is to turn the tables on Taksidian, the menacing stranger who wants them out of the house so he can use it for his own twisted purposes.

But everything changes when a trip into the near future reveals the devastating outcome of Taksidian’s schemes—a destroyed city filled with mutant creatures. It is only then that the Kings realize what they’re really fighting for—the fate of humanity itself.

love this series so much adventure and action in these 6 books cant wait for the end. i will be listening again!