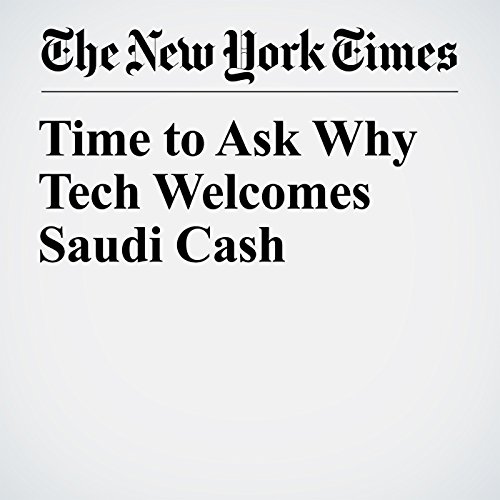 Over the weekend, Saudi Arabia arrested a passel of princes, including Alwaleed bin Talal, the billionaire tech investor who has large holdings in Apple, Twitter and Lyft. The arrests, part of what the Saudis called a corruption crackdown, opened up a chasm under the tech industry’s justification for taking money from the religious monarchy.

"Time to Ask Why Tech Welcomes Saudi Cash" is from the November 06, 2017 Technology section of The New York Times. It was written by Farhad Manjoo and narrated by Kristi Burns.