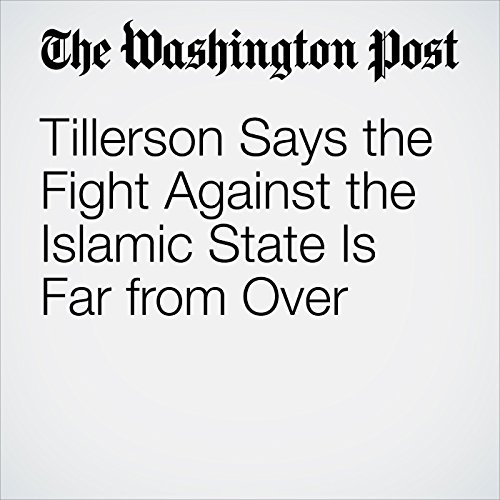 Secretary of State Rex Tillerson on Tuesday described the fight against the Islamic State in Syria and Iraq as far from complete and announced $200 million in new U.S. aid to stabilize war-torn communities so residents can return home.

"Tillerson Says the Fight Against the Islamic State Is Far from Over" is from the February 13, 2018 National section of The Washington Post. It was written by Carol Morello and narrated by Sam Scholl.