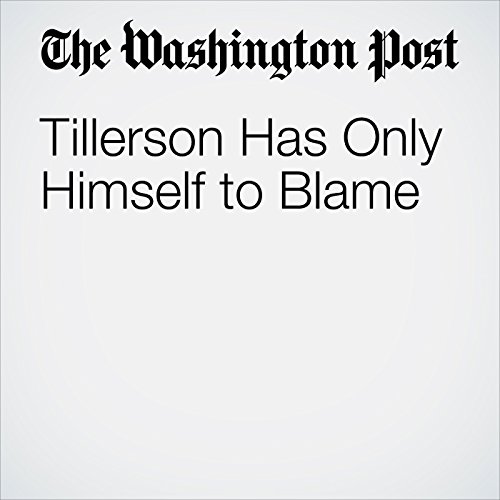 Tillerson is understandably frustrated dealing with a pack of inexperienced grudge holders who veto qualified candidates who have previously criticized the president. Nevertheless, he has only himself to blame for a host of reasons.

"Tillerson Has Only Himself to Blame" is from the June 29, 2017 Opinions section of The Washington Post. It was written by Jennifer Rubin and narrated by Caroline Miller.

Cosa pensano gli ascoltatori di Tillerson Has Only Himself to Blame