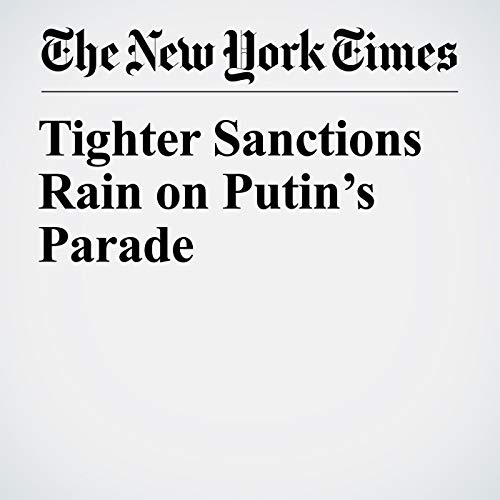 MOSCOW — From Moscow to Washington to capitals in between, the past few days have showcased the way President Vladimir Putin of Russia nimbly exploits differences between the United States and its allies.

"Tighter Sanctions Rain on Putin’s Parade" is from the August 12, 2018 U.S. section of The New York Times. It was written by Neil Macfarquhar and narrated by Keith Sellon-Wright.