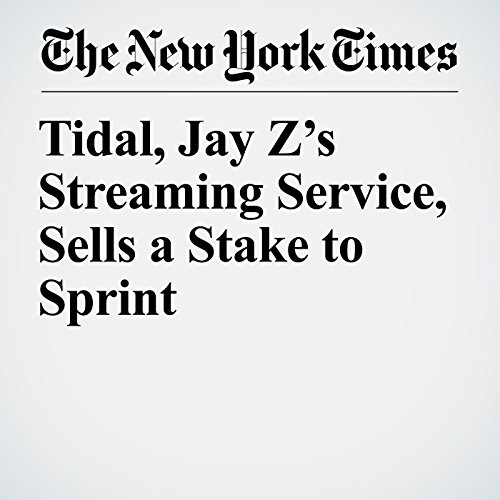 Tidal, the struggling streaming-music service controlled by Jay Z, has sold a one-third stake in its company to Sprint, the companies announced Monday.

"Tidal, Jay Z’s Streaming Service, Sells a Stake to Sprint" is from the January 23, 2017 Business section of The New York Times. It was written by Ben Sisario and narrated by Fleet Cooper.