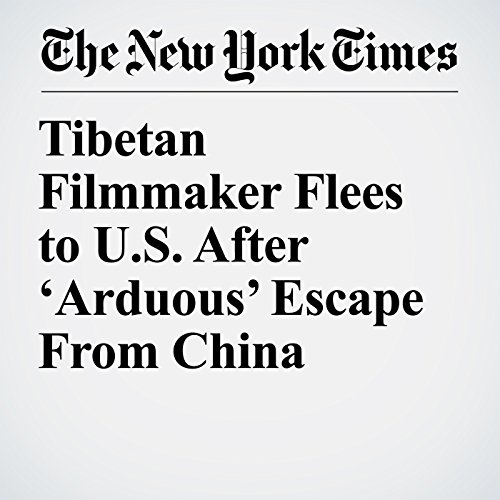 A prominent Tibetan filmmaker, who was jailed for making a documentary about Tibetans living under Chinese rule and had been under police surveillance since his release three years ago, has fled to the United States after an “arduous and risky escape” from China, according to his supporters.

"Tibetan Filmmaker Flees to U.S. After ‘Arduous’ Escape From China" is from the December 28, 2017 World section of The New York Times. It was written by Sui Lee Wee and narrated by Kristi Burns.