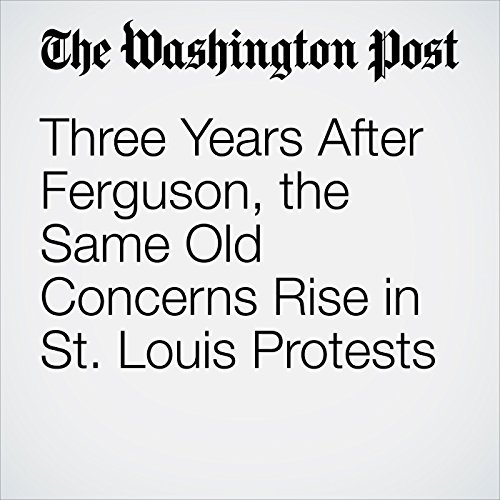 It’s been three years since a white police officer in the nearby suburb of Ferguson, Mo., killed an unarmed black 18-year-old named Michael Brown, setting off a wave of protests and a police response that captured worldwide attention. The protests that spawned the Black Lives Matter movement threw a spotlight on the way police departments across America treat black citizens and also highlighted the growing militarization of the country’s police forces.

"Three Years After Ferguson, the Same Old Concerns Rise in St. Louis Protests" is from the September 24, 2017 National section of The Washington Post. It was written by Abigail Hauslohner and narrated by Sam Scholl.