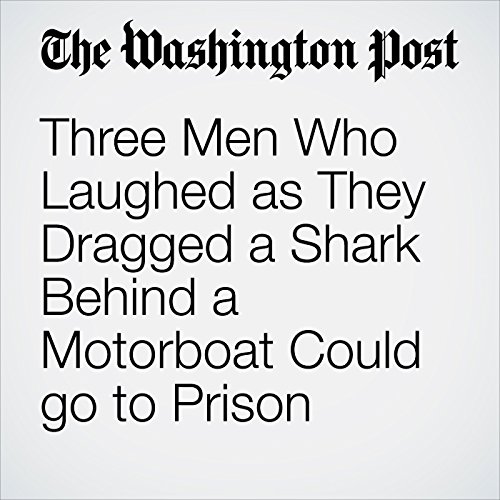 Three Florida men were arrested Tuesday and accused of making Snapchat videos in which a shark is shot with a revolver, then tied to the back of a motorboat and dragged through the waves to its death.

"Three Men Who Laughed as They Dragged a Shark Behind a Motorboat Could go to Prison" is from the December 13, 2017 National section of The Washington Post. It was written by Avi Selk and narrated by Sam Scholl.