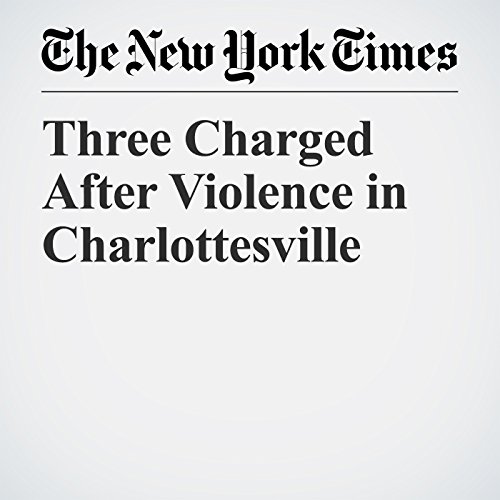 The police arrested two men, including a member of the Ku Klux Klan, and were seeking a third in connection with violent episodes that took place at the “Unite the Right” rally in Charlottesville, Virginia, this month, including the beating of an African-American man that was caught on video and widely shared on social media.

"Three Charged After Violence in Charlottesville" is from the August 26, 2017 U.S. section of The New York Times. It was written by Frances Robles and narrated by Kristi Burns.