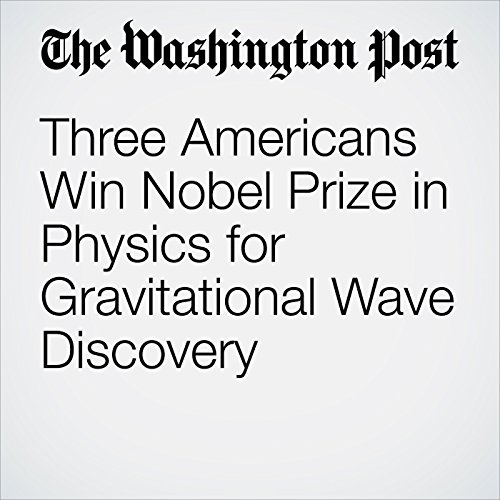 Rainer Weiss, Barry C. Barish and Kip S. Thorne have won the 2017 Nobel Prize in physics. The three Americans are members of the LIGO-Virgo detector collaboration that discovered gravitational waves. The prize was awarded “for decisive contributions to the LIGO detector and the observation of gravitational waves,” the committee said in a news release.

"Three Americans Win Nobel Prize in Physics for Gravitational Wave Discovery" is from the October 03, 2017 Science section of The Washington Post. It was written by Ben Guarino and narrated by Sam Scholl.