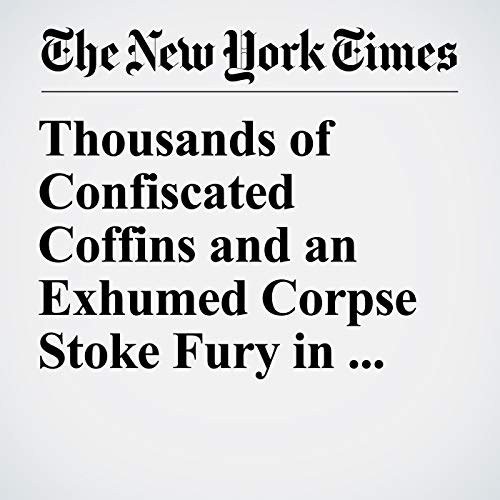 HONG KONG — A provincial government in southeastern China has criticized local officials after a campaign to phase out burials led to widespread complaints about the destruction of thousands of coffins and the exhumation of at least one corpse.

"Thousands of Confiscated Coffins and an Exhumed Corpse Stoke Fury in China" is from the August 02, 2018 World section of The New York Times. It was written by Austin Ramzy and narrated by Kristi Burns.