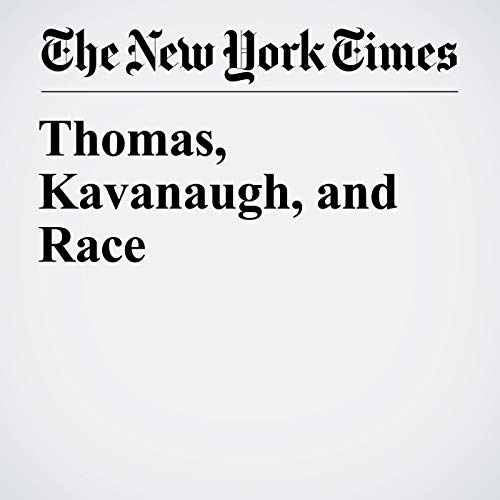 This week’s hearings in which Christine Blasey Ford, the California professor who has accused the Supreme Court nominee Brett Kavanaugh of sexual assault when she was 15 and he was 17, will appear, seems primed to privilege Kavanaugh and exploit Ford’s weaknesses.

"Thomas, Kavanaugh, and Race" is from the September 23, 2018 Opinion section of The New York Times. It was written by Charles M. Blow and narrated by Kristi Burns.