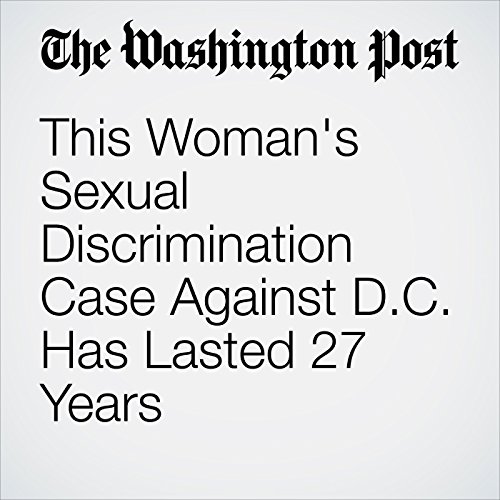 The world was changing in 1990, as East German troops bulldozed the Berlin Wall and computer scientists unleashed a novel information-sharing system called the World Wide Web.

"This Woman's Sexual Discrimination Case Against D.C. Has Lasted 27 Years" is from the May 29, 2017 D.C. Politics section of The Washington Post. It was written by Peter Jamison  and narrated by Sam Scholl.