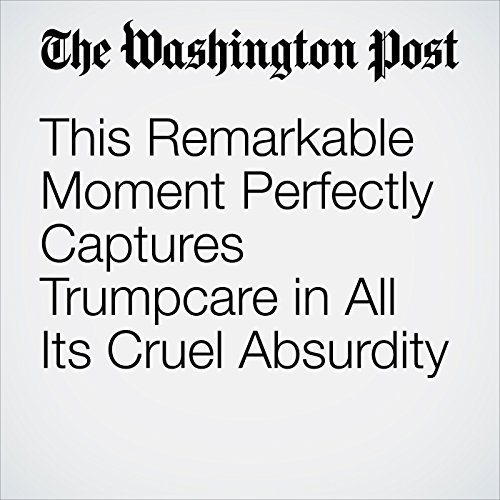 With the GOP’s repeal-and-replace bill hanging in the balance, Politico reports that Republican Senate leaders are trying to entice moderate GOP holdouts with the promise of an additional $45 billion in spending to counter the opioid crisis. One administration source tells Axios that the game plan is to try to “bribe” moderates with this extra spending, while trying to win over conservatives with longer-term reforms.

"This Remarkable Moment Perfectly Captures Trumpcare in All Its Cruel Absurdity" is from the June 29, 2017 Opinions section of The Washington Post. It was written by Greg Sargent and narrated by Caroline Miller.