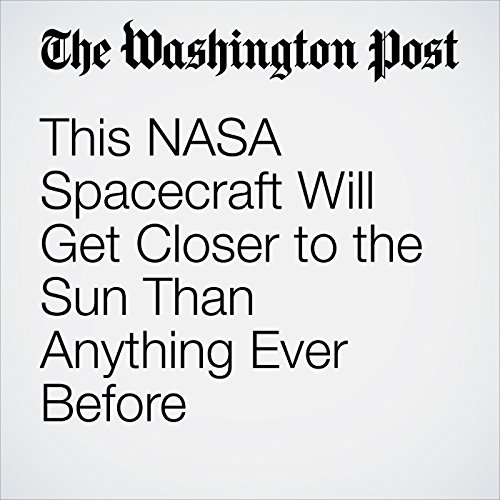 Shortly after NASA was established in 1958, the nation's top scientists compiled a list of missions they thought the brand-new space agency should pursue. The proposals were heady, considering at that point only three satellites had ever been launched. Researchers suggested an Earth-orbiting telescope that could detect the universe's most distant stars, probes that would venture to the solar system's other planets, an initiative to land humans on the surface of the moon.

"This NASA Spacecraft Will Get Closer to the Sun Than Anything Ever Before" is from the January 22, 2018 National section of The Washington Post. It was written by Sarah Kaplan and narrated by Sam Scholl.