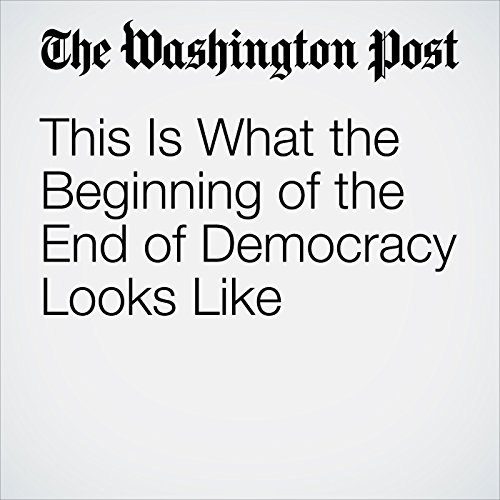 Freedom diminished around the world in 2016 for the 11th consecutive year, according to Freedom House. These years saw the devastating failure of the “Arab Spring” and the sad turn of Russia and other states of the former Soviet Union back to dictatorship. Russia, China and Iran are increasingly assertive in their regions.

"This Is What the Beginning of the End of Democracy Looks Like" is from the April 19, 2017 Opinions section of The Washington Post. It was written by Joshua Muravchik and Jeffrey Gedmin and narrated by Sam Scholl.