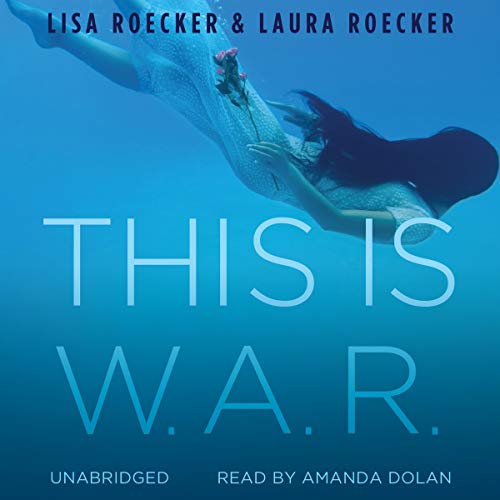 Everyone at Hawthorne Lake Country Club saw Willa Ames-Rowan climb into a boat with James Gregory, the club’s heir apparent. And everyone at Hawthorne Lake Country Club watched him return - alone. No one believes that Willa’s drowning was an accident. After all, she held the club record for the 1500-meter freestyle. And the Gregory family has a history of making troublesome girls disappear. They all know James Gregory killed her. But none of them will say a word.

Enter the W.A.R: four girls, four very different motives to avenge Willa’s death, and only one rule: destroy the Gregory family at any cost. Innocence is lost, battles are won, and the pursuit of the truth ultimately threatens to destroy them all.

The story had a good premise but with every chapter it got more nonsensical and the ending sucked.