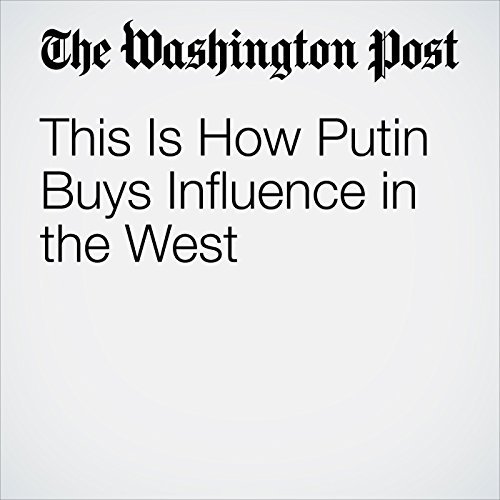 In the old days, these things were done differently. There were KGB couriers, bags of cash, “Moscow gold,” secret subsidies for far-left printing presses: The Soviet Communist Party was seeking to undermine Western democracy, covertly. But it was all pretty small-scale. The U.S.S.R. was not rolling in wealth, and it was never in a position to make its supporters wealthy. Being men of ideology, they weren’t supposed to want money in any case.

"This Is How Putin Buys Influence in the West" is from the June 20, 2018 Opinion section of The Washington Post. It was written by Anne Applebaum and narrated by Sam Scholl.