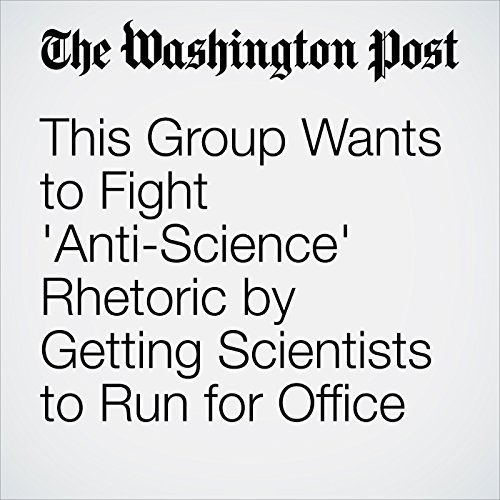 The initiative, which officially launches Tuesday, was set up by the political action committee 314 Action ("314" for the first three digits of pi, in case it wasn't already clear that nerds are behind this). Inspired by political action committees such as Emily's List, the group says its goal is to connect people with backgrounds in science, technology, engineering and math to the expertise and funds needed to run a successful campaign.

"This Group Wants to Fight 'Anti-Science' Rhetoric by Getting Scientists to Run for Office" is from the January 17, 2016 National section of The Washington Post. It was written by Sarah Kaplan and narrated by Jenny Hoops.