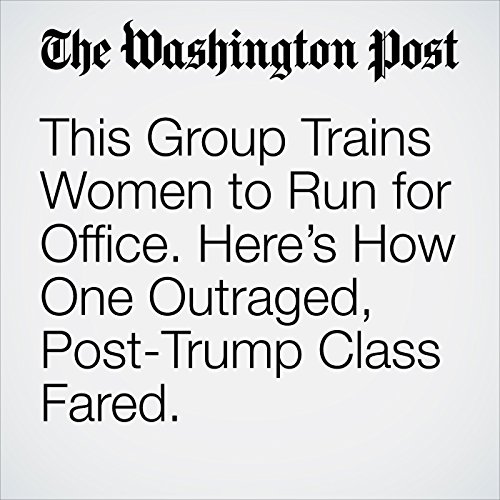 The morning of Nov. 9, 2016, found Kate Ranta sobbing under her quilt. She had taken to bed in her modest Alexandria, Va., apartment the night before, when it became clear which way the presidential election was going. Now, furious and heartbroken, she could not bring herself to get up.

"This Group Trains Women to Run for Office. Here’s How One Outraged, Post-Trump Class Fared." is from the February 13, 2018 Lifestyle section of The Washington Post. It was written by Joanna Walters and narrated by Sam Scholl.