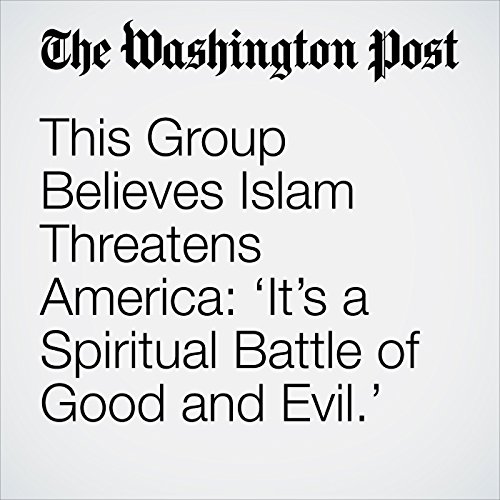 The group has found allies among a coterie of anti-Muslim organizations, speakers and Christian fundamentalists, as well as with some state lawmakers. Bill Zedler, a Texas Republican state representative, said during a recent forum supported by ACT that he fears political correctness is masking the real problem: “Regardless of whether it’s al-Qaeda, or CAIR, or the Islamic State, they just have different methodology for the destruction of Western civilization.”

"This Group Believes Islam Threatens America: ‘It’s a Spiritual Battle of Good and Evil.’" is from the February 17, 2017 National section of The Washington Post. It was written by Abigail Hauslohner and narrated by Jill Melancon.