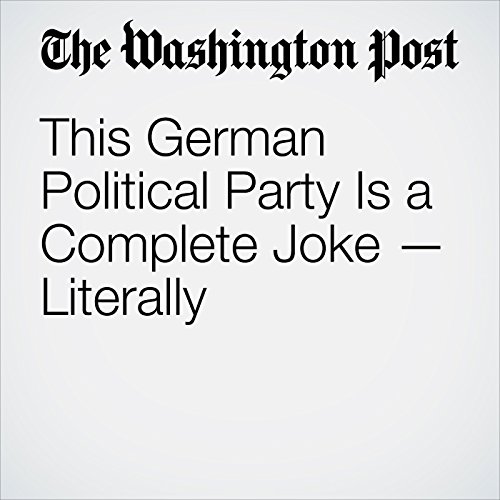 The visage is Nico Semsrott’s, ghost white save the shadow cast on his right cheek by the upturned hood of his black sweatshirt. He glowers. This is the face of a hoodlum — gazing out from placards advertising his campaign for the German Parliament. The election is next month.

"This German Political Party Is a Complete Joke — Literally" is from the August 29, 2017 Europe section of The Washington Post. It was written by Isaac Stanley-Becker and narrated by Sam Scholl.