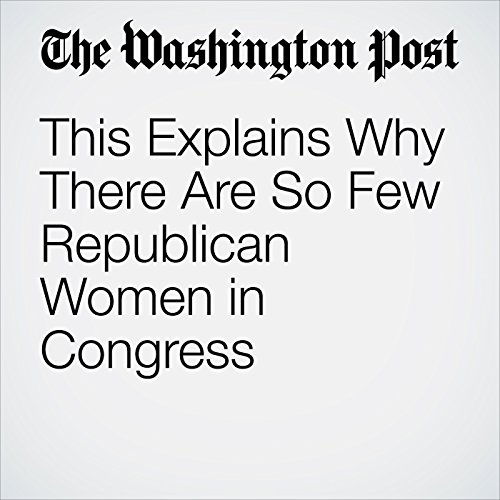 The all-male group of Republican senators working to craft a compromise health-care bill has created a public relations problem for the GOP. With no women among the 13 lawmakers chosen by the leadership, Senate Majority Leader Mitch McConnell (R-Ky.) has been criticized for a lack of gender diversity in a group that is dealing with such issues as whether insurance plans must cover maternity care and whether women can be charged more for insurance.

"This Explains Why There Are So Few Republican Women in Congress" is from the June 20, 2017 Monkey Cage section of The Washington Post. It was written by Michele L. Swers and Danielle M. Thomsen and narrated by Sam Scholl.