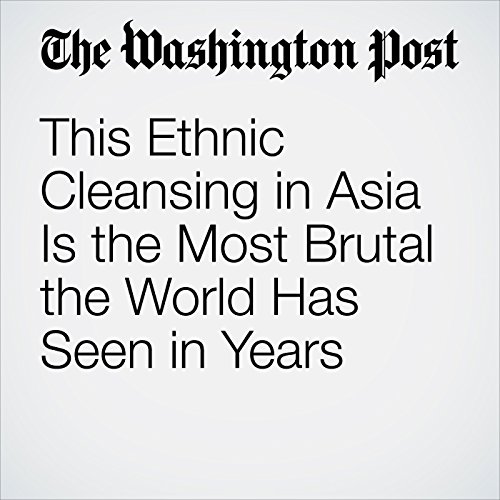 IN JUST three weeks, the long-simmering conflict between the Burmese government and the persecuted Rohingya minority has exploded into the most massive and brutal episode of ethnic cleansing the world has seen in years.

"This Ethnic Cleansing in Asia Is the Most Brutal the World Has Seen in Years" is from the September 16, 2017 The Post's View section of The Washington Post. It was written by Editorial Board and narrated by Sam Scholl.