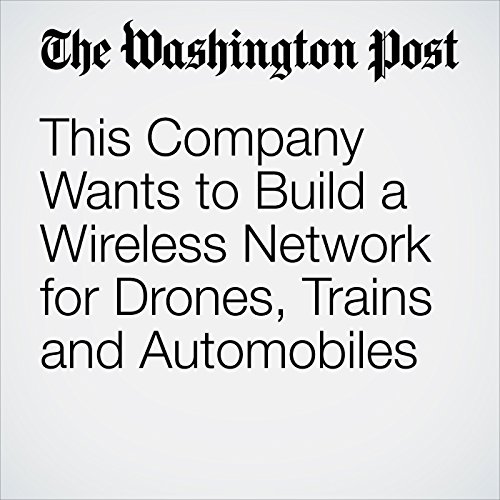 In its bid to blow up the nation’s cellular industry a half-decade ago, a company named LightSquared proposed something no wireless carrier had done before: It vowed to build America’s first retail cellphone network using airwaves traditionally reserved for orbiting satellites.

"This Company Wants to Build a Wireless Network for Drones, Trains and Automobiles" is from the May 05, 2017 Tech section of The Washington Post. It was written by Brian Fung and narrated by Jill Melancon.