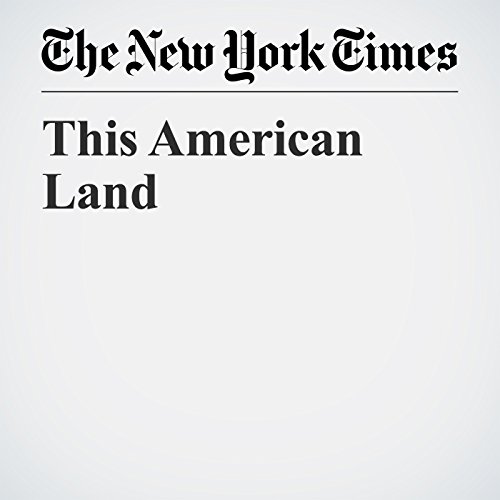 We’re living in the middle of a national crisis of solidarity — rising racial bitterness, pervasive distrust, political dysfunction. So what are the resources we can use to pull ourselves together? What can we draw upon to tell a better American story than the one Donald Trump tells, one that will unite us instead of divide us, and yield hopeful answers instead of selfish ones?

"This American Land" is from the August 24, 2017 Opinion section of The New York Times. It was written by David Brooks and narrated by Barbara Benjamin-Creel.