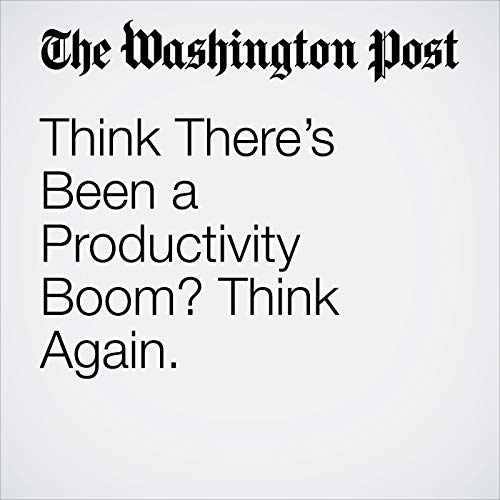 Let’s travel back in time to 1995. Most Americans still remembered the calamitous inflation of the late 1970s (prices rose 13 percent in 1979). Many federal benefits, including Social Security, were (and are) tied to inflation. But was the inflation overstated, as many economists thought? If so, the economy might be doing better than reported. To answer that question, the Senate appointed a commission, headed by Stanford economist Michael Boskin, to weigh the evidence.

"Think There’s Been a Productivity Boom? Think Again." is from the August 01, 2018 Opinion section of The Washington Post. It was written by Robert J. Samuelson and narrated by Sam Scholl.