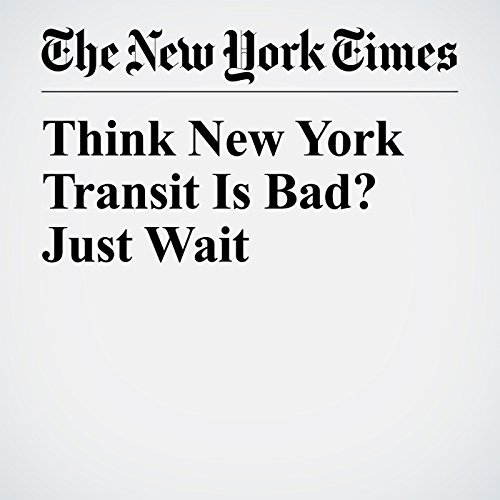 In the past few weeks, commuters in New York and New Jersey have been dealing with the chaos caused by the derailments of an Amtrak train and a New Jersey Transit train in New York’s Penn Station. While the accidents themselves were minor, by closing down tracks, they provided a stark preview for what life could soon be like if we don’t follow through with critical investments to improve our infrastructure.

"Think New York Transit Is Bad? Just Wait" is from the April 10, 2017 Opinion section of The New York Times. It was written by Charles E. Schumer, Kirsten Gillibrand, Robert Menendez and Cory A. Booker and narrated by Caroline Miller.