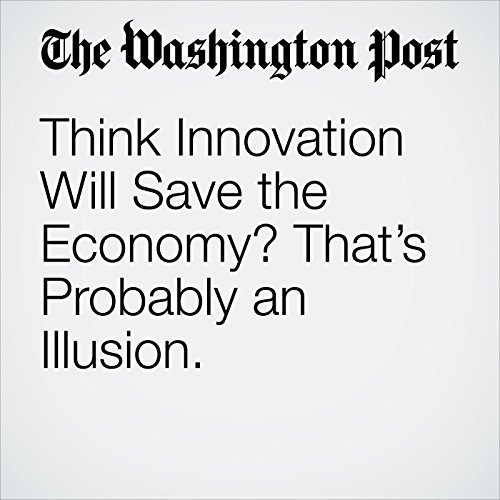 Think Innovation Will Save the Economy? That’s Probably an Illusion.

We now have a new paper from economist Robert J. Gordon of Northwestern University that seeks to answer a great puzzle of our time: “Why has economic growth slowed when innovation appears to be accelerating?” In the process, Gordon illuminates a dispute between the Trump administration (which thinks growth can be increased) and its critics (who are dubious).

"Think Innovation Will Save the Economy? That’s Probably an Illusion." is from the May 02, 2018 Opinion section of The Washington Post. It was written by Robert J. Samuelson and narrated by Sam Scholl.