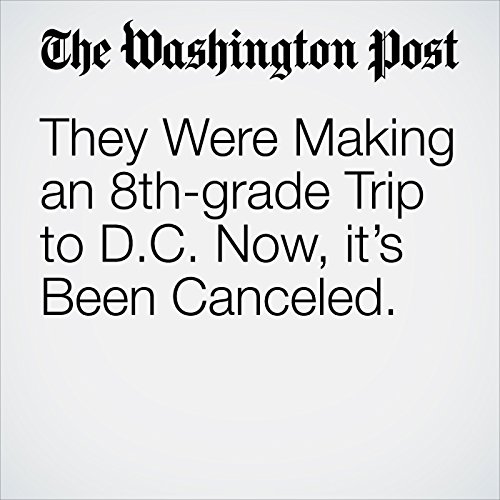 Sometimes, fear itself wins out. That’s one way of looking at a decision by an Ohio school district to cancel an eighth-grade class trip to Washington. In a letter sent to parents last week, the North Ridgeville City school district said it was calling off a three-day visit to the nation’s capital in thespring because of concerns over possible terrorist attacks and mass shootings.

"They Were Making an 8th-grade Trip to D.C. Now, it’s Been Canceled." is from the November 15, 2017 U.S. section of The Washington Post. It was written by Joe Heim and narrated by Sam Scholl.